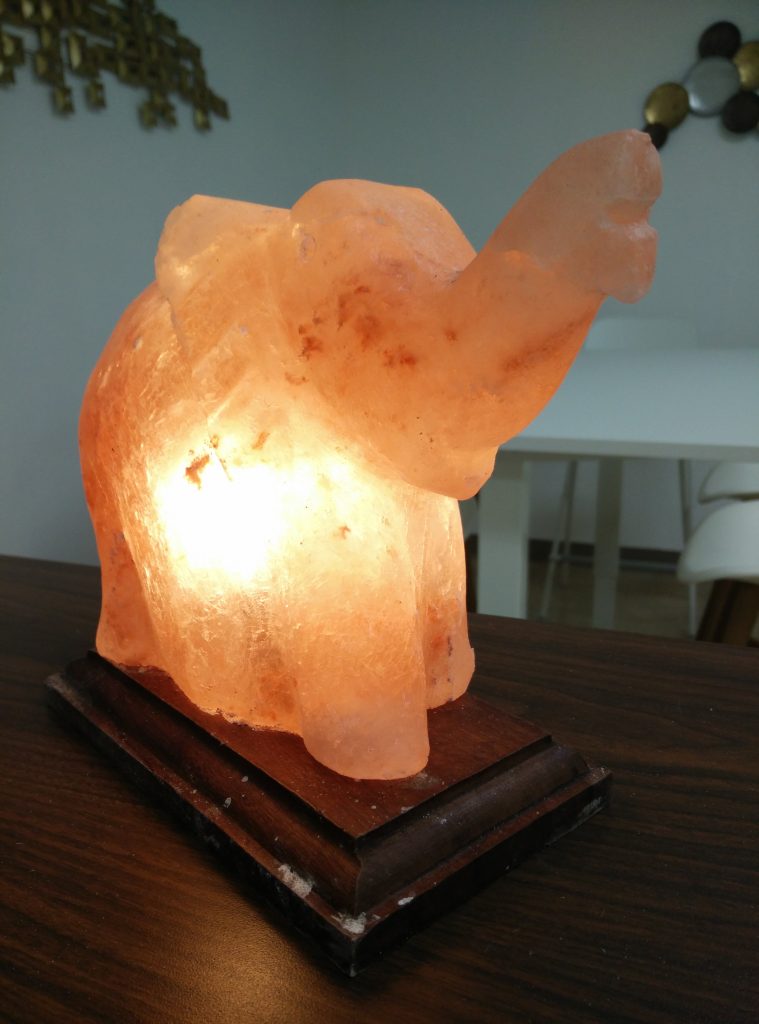 Where can I purchase a Refurbished Computer?

If you want to purchase in our store check for directions on Google Maps.

Visit our online store to see all the available inventory. Visit computer-show.com. 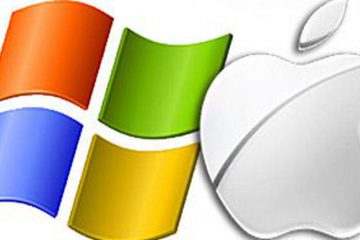 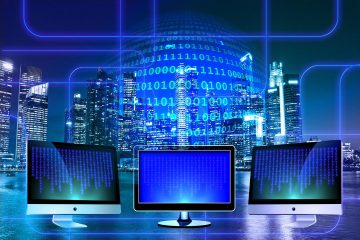