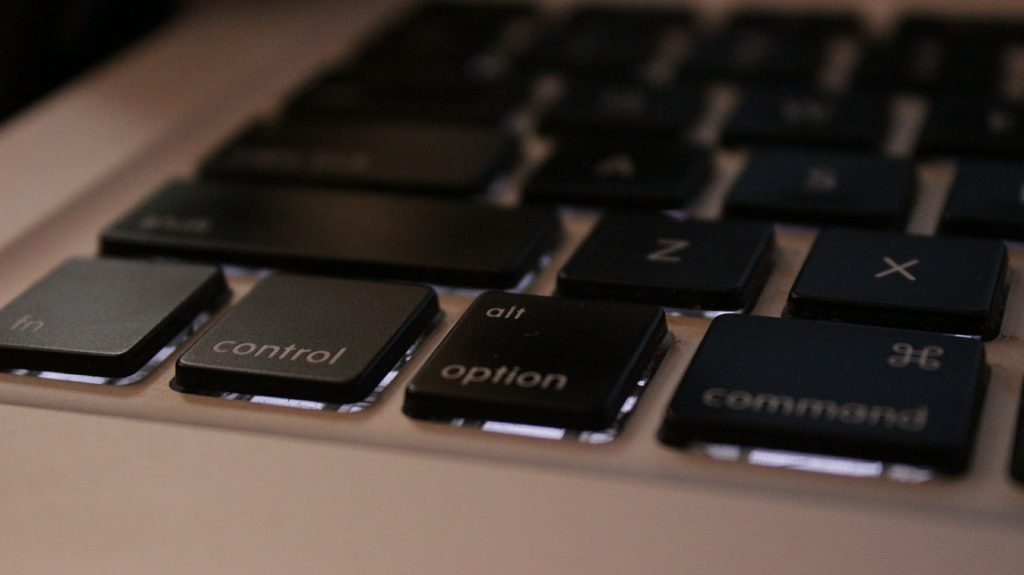 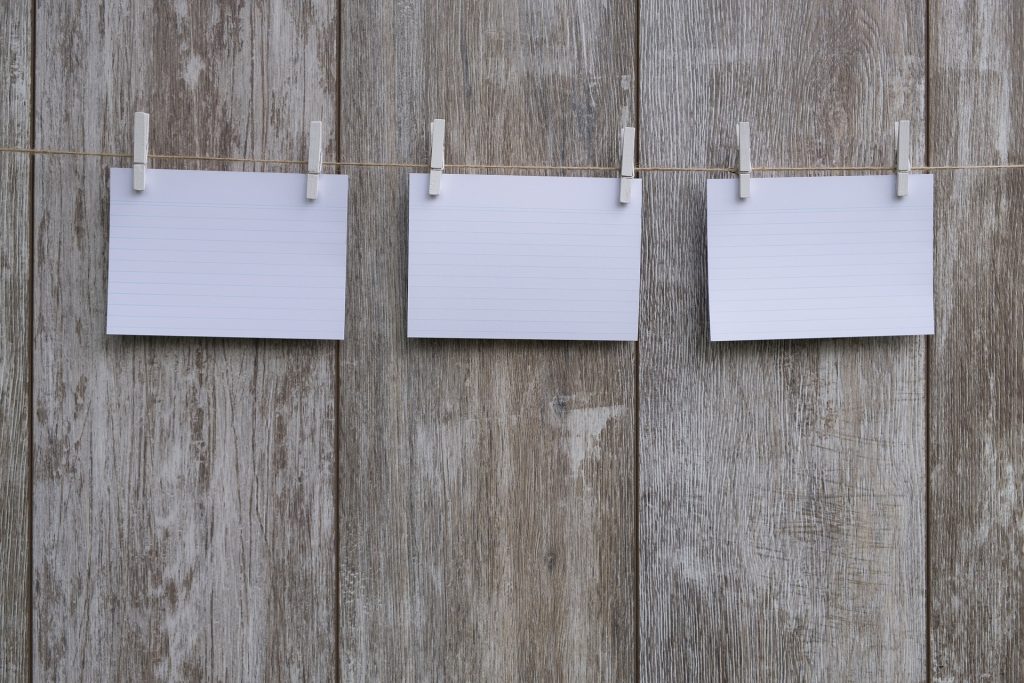 What do I need to bring with my computer?

If you have a desktop computer to service, just bring the device, we do not need cables and accessories, unless it is one of the accessories having an issue with the computer, so you will need to bring it with you. 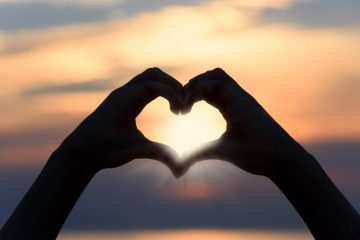 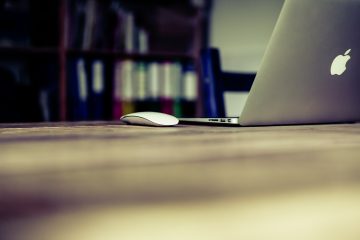 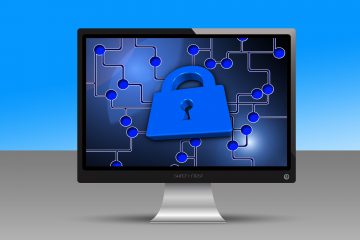